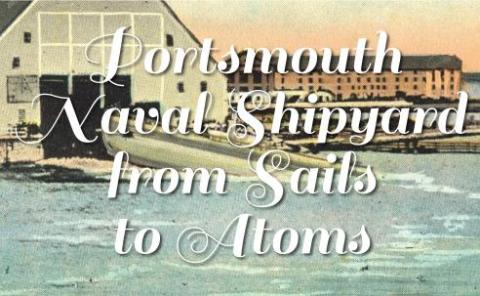 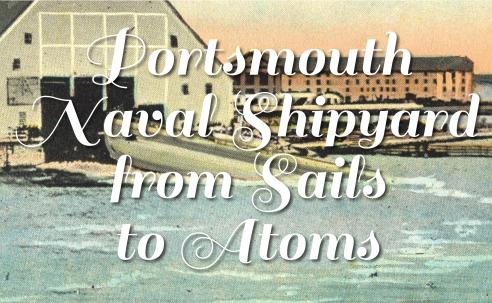 The library’s Local History series features authors and experts on local history topics. The series continues with Joseph Gluckert, Portsmouth Naval Shipyard’s Historian and Museum Director, on the venerable heritage and rich tradition of the Shipyard.

For more than 200 years, Yankee ingenuity and craftsmanship have been the keys to success for the Portsmouth Naval Shipyard. In this popular lecture, learn about the role and achievements of the Yard in times of war and peace from a military historian's perspective.

Registration is required. This event is free and open to all. Attend in person in the library’s Levenson Room.

About the Presenter
As a member of the US Army’s 126th Military History Detachment, Mr. Gluckert deployed to the World Trade Center disaster in 2001 capturing Department of Defense assistance operations.

Currently an enlisted historian with the United States Air Force Reserve, Mr. Gluckert has served on active duty as the 455th Air Expeditionary Wing (AEW) Historian in Bagram, Afghanistan in 2009. Deployed to Southwest Asia in 2012 as the Historian for the 386 (AEW) and in 2016 served at Al Udeid Air Base, Qatar as the 379 AEW Historian winning the coveted US Air Force’s Air Combat Command Excellence Award for Contingency History in Fiscal Year 2016.