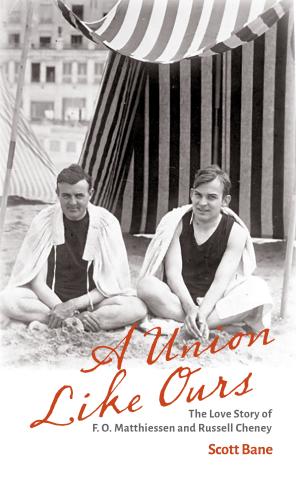 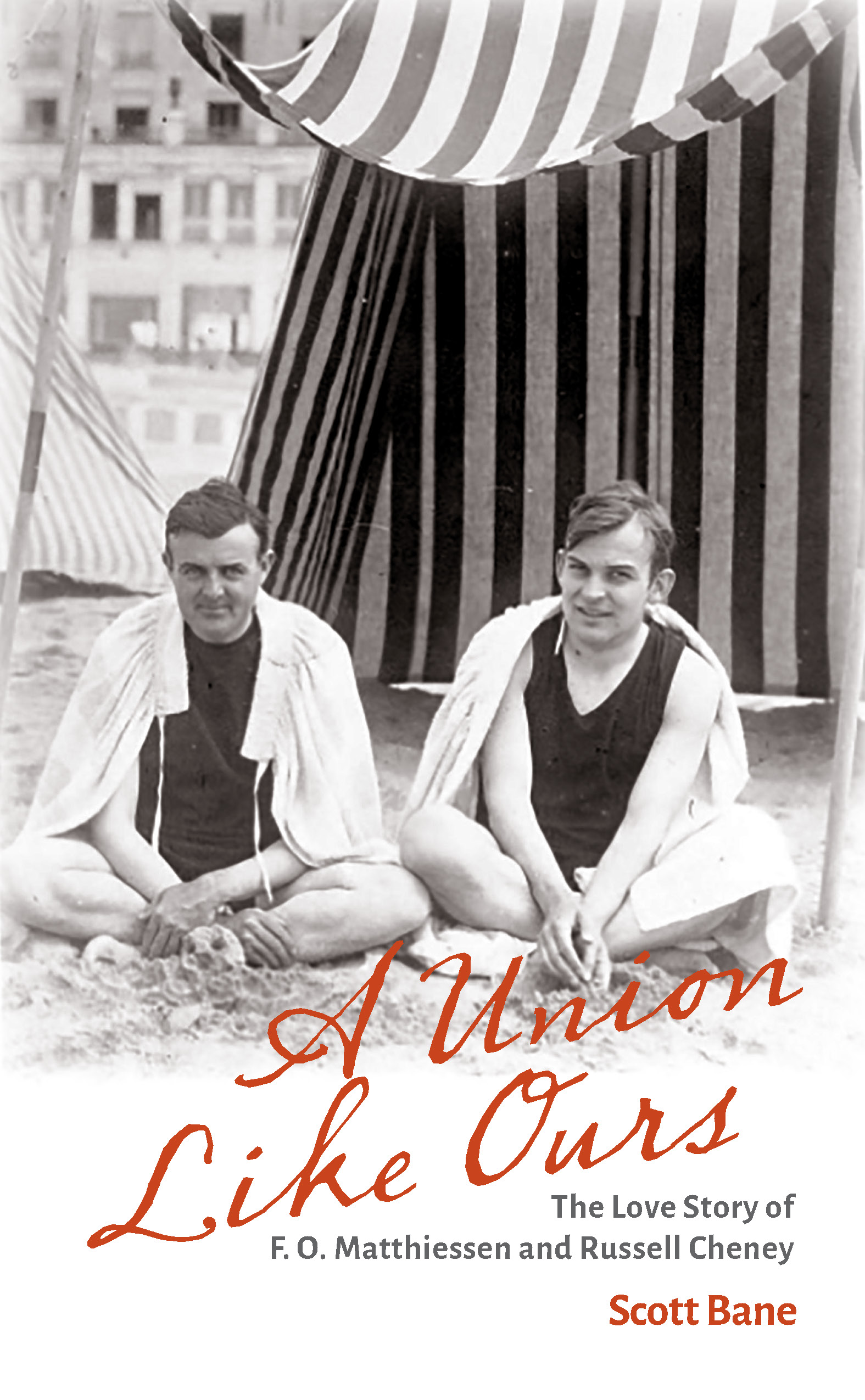 F.O. Matthiessen was one of the foremost scholars of American literature of the 20th century. Russell Cheney was a well-known painter in the 1920s and 1930s in the Boston and New York art worlds. After a chance meeting aboard the ocean liner Paris in 1924, the two men remained a couple – a marriage in everything but name and legal rights – up until Cheney’s death in 1945. Scott Bane’s talk introduces Matthiessen and Cheney and their respective family backgrounds; their life together in Kittery, Maine; Matthiessen’s books; Cheney’s paintings of the Seacoast Region; and the background to researching and writing his book, A Union Like Ours: The Love Story of F.O. Matthiessen and Russell Cheney.

Books will be available for purchase.

Registration is required. This event is free and open to all. Attend online, or in person in the library’s Levenson Room.

About the Presenter
Scott Bane grew up not ten miles from where F.O. Matthiessen and Russell Cheney made their home in Maine. After reading about the two men in the New York Times, Scott began researching their life together, leading him to libraries, archives, and historical societies throughout New England and the Northeast. Scott is a proud product of the City University of New York system, obtaining a B.A. from Hunter College, an M.P.A. from Baruch College, and a J.D. from CUNY School of Law. He is a program officer at The John A. Hartford Foundation. Scott’s essays, fiction, and journalism have appeared in print and on-line publications, including The New England Journal of History, The Gay & Lesbian Review, and Poets & Writers among many others. A Union Likes Ours is his first book. He lives in New York City with his spouse, David W. Dunlap.